Airlink quickly connects travellers to all of Dublin via the Dublin Bus, train, & tram network and the rest of Ireland via Dublin’s main transport hubs. The Airlink Express routes have been specially designed to connect with as many of Dublin City's major hotels/accommodation providers, and business hubs as possible.

Although flying is the most convenient way to travel, often the onward journey from the airport takes longer than the flight itself. That's why it makes to make your airport transfer with Airlink Express. 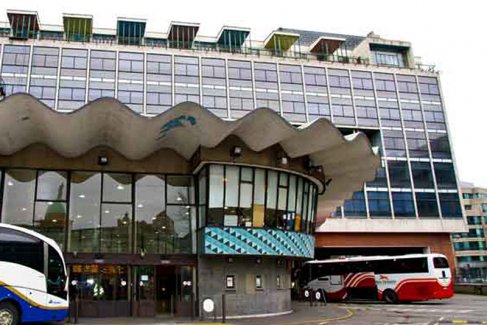